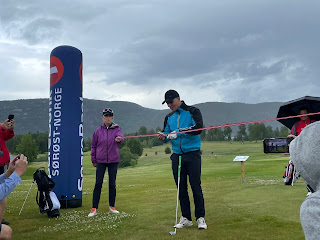 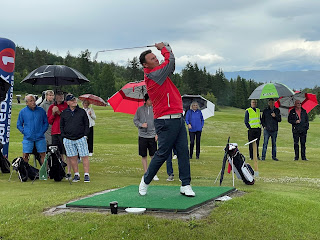 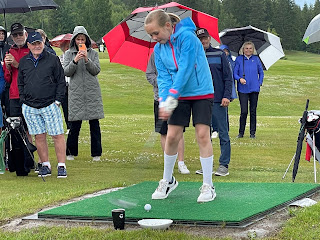 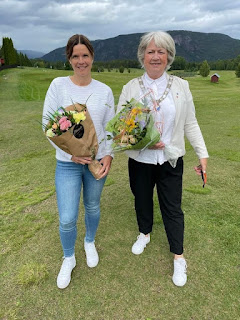 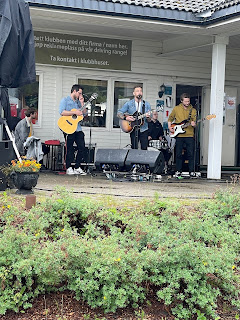 her er invitasjon til Catalan Open 2022

The following is a provisional list of FIPPA fixtures for 2022.

The following is a summary of the changes of the rules in the 2020 version:


1 - There is no longer a penalty for accidentally moving your ball while searching for it.


2 - There is no longer a penalty for accidentally moving your ball or ball-marker when it is on the putting green.


3 - New procedure will apply when you don’t know the exact spot where your ball was at rest: You must replace the ball on its estimated original spot.


4 – If your ball in motion accidentally hits you, your equipment, your caddie, someone attending the flagstick for you or a removed or attended flagstick, there is no longer a penalty


5 - Touching your line of putt or touching the putting green in pointing out target: There is no longer a penalty if you or your caddie does either of these things, so long as doing so does not improve the conditions affecting your stroke.


6 - Expanded use of red penalty areas: Committees are given the discretion to mark all penalty areas as red. It doesn´t need to be specifically an area of  water.


7 - Use of damaged clubs. You may keep using any club that is damaged during the round, no matter how it happens (for example, even if you damaged it in anger).


8 - Replacement of damaged clubs. You may not replace a damaged club, unless you were not responsible for causing the damage


9 - Distance-Measuring Devices (DMD): You may use DMDs to measure distance, except when prohibited by Local Rule.


13 - Replacing your ball if it moves only after you had already marked, lifted and replaced it: Any time this happens on the putting green, you replace the ball on its original spot – even if it was blown by the wind or moved for no clear reason.


14 - Putting with flagstick left in the hole. There is no longer a penalty if you play a ball from the putting green and it hits the unattended flagstick in the hole.


16 - Removal of all special restrictions on moving or touching things in a penalty area: There is no longer a penalty if you touch or move loose impediments (such as leaves, stones and sticks) or touch the ground or water with your hand or your club in a penalty area.


18 - There is no longer a penalty for accidentally hitting your ball more than once during a stroke:


19 - There are new definitions for: General Area, Penalty Areas and Relief Area.


(1) with your hand or club to test the condition of the bunker,


(3) when making a practice swing or the backswing for your stroke.


22 - The taking of relief under penalty is  redefined to 2 club lengths for droppng the ball. 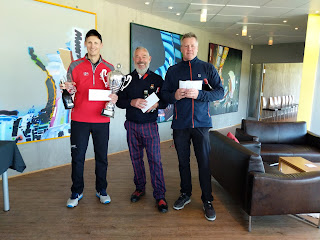 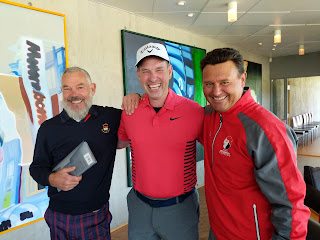